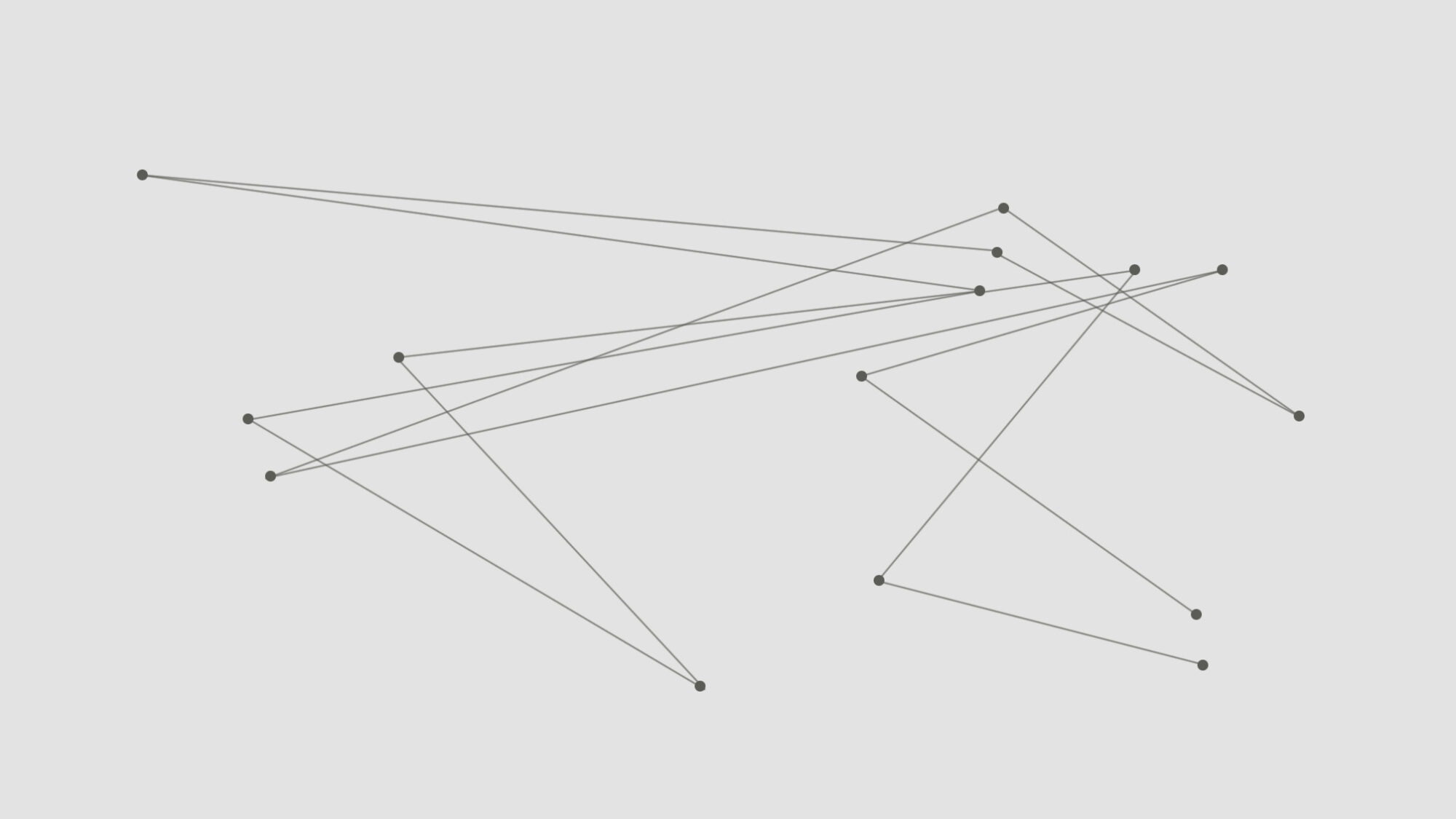 The guests of the anniversary party became part of a real-time installation: At check-in, each visitor received a transponder with personal data and was thus locatable. By user tracking, the movements were visualized on screens in real time during the party. As a memory, each guest received a link via e-mail to a website where guests’ whereabouts at the party could be found. 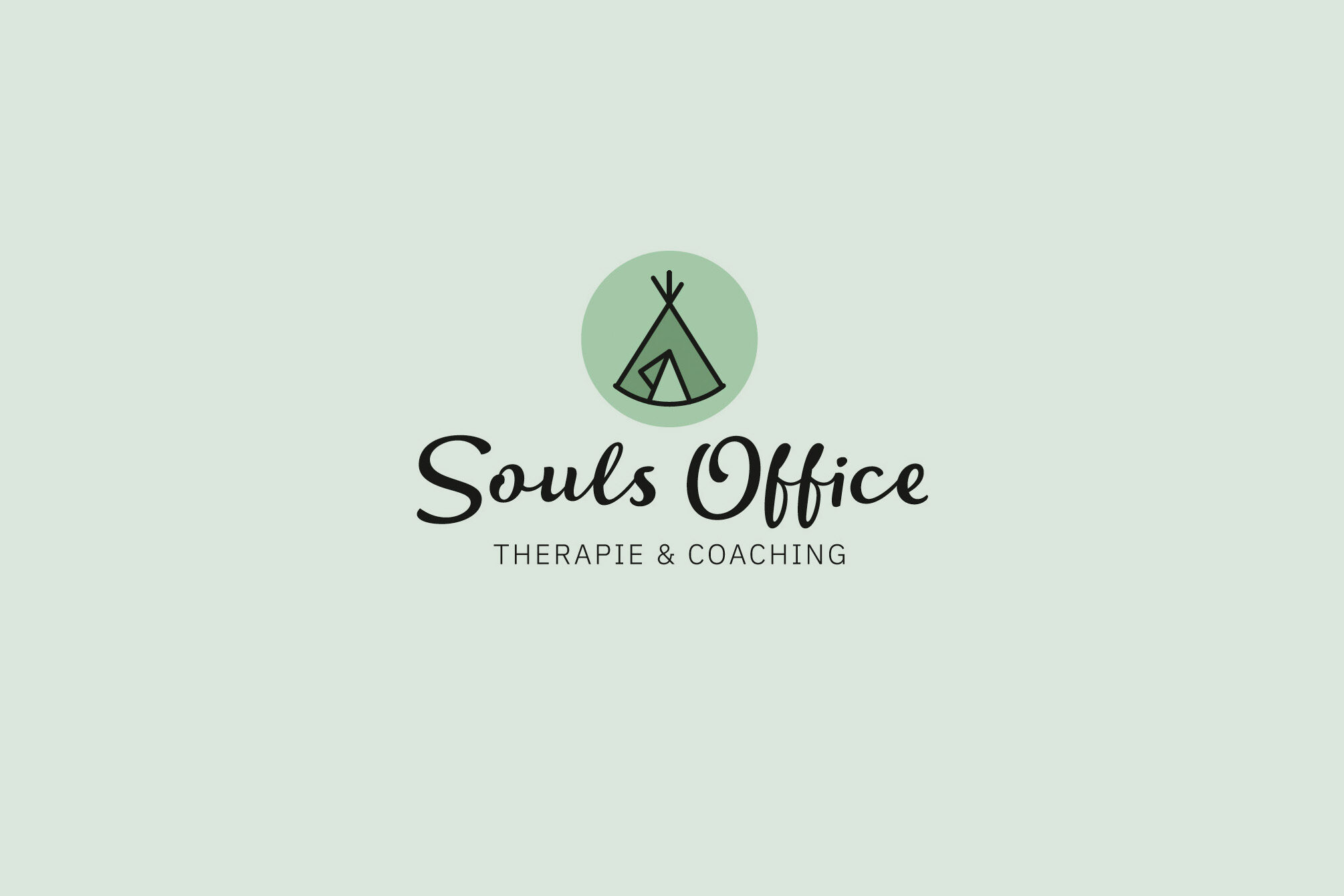 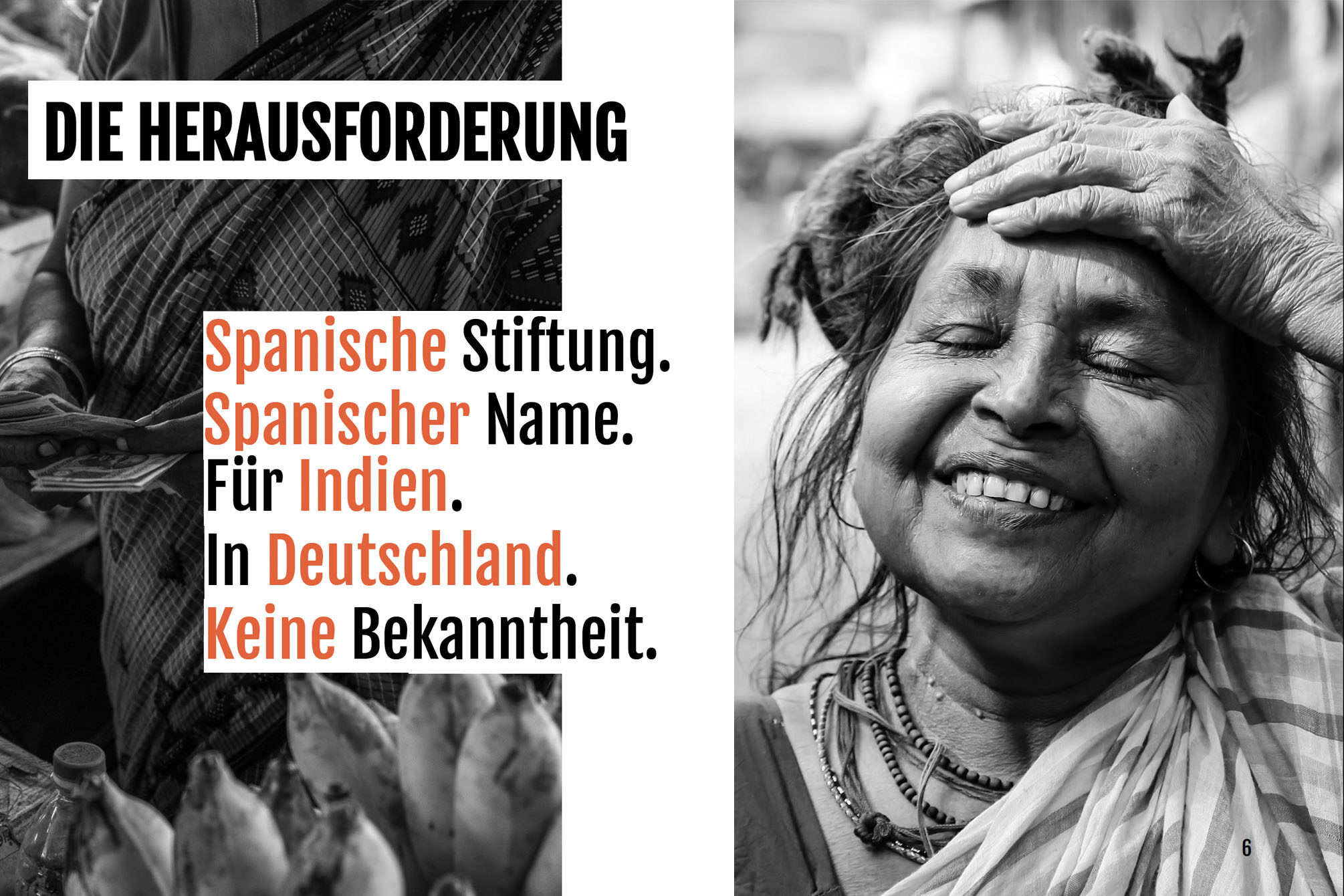 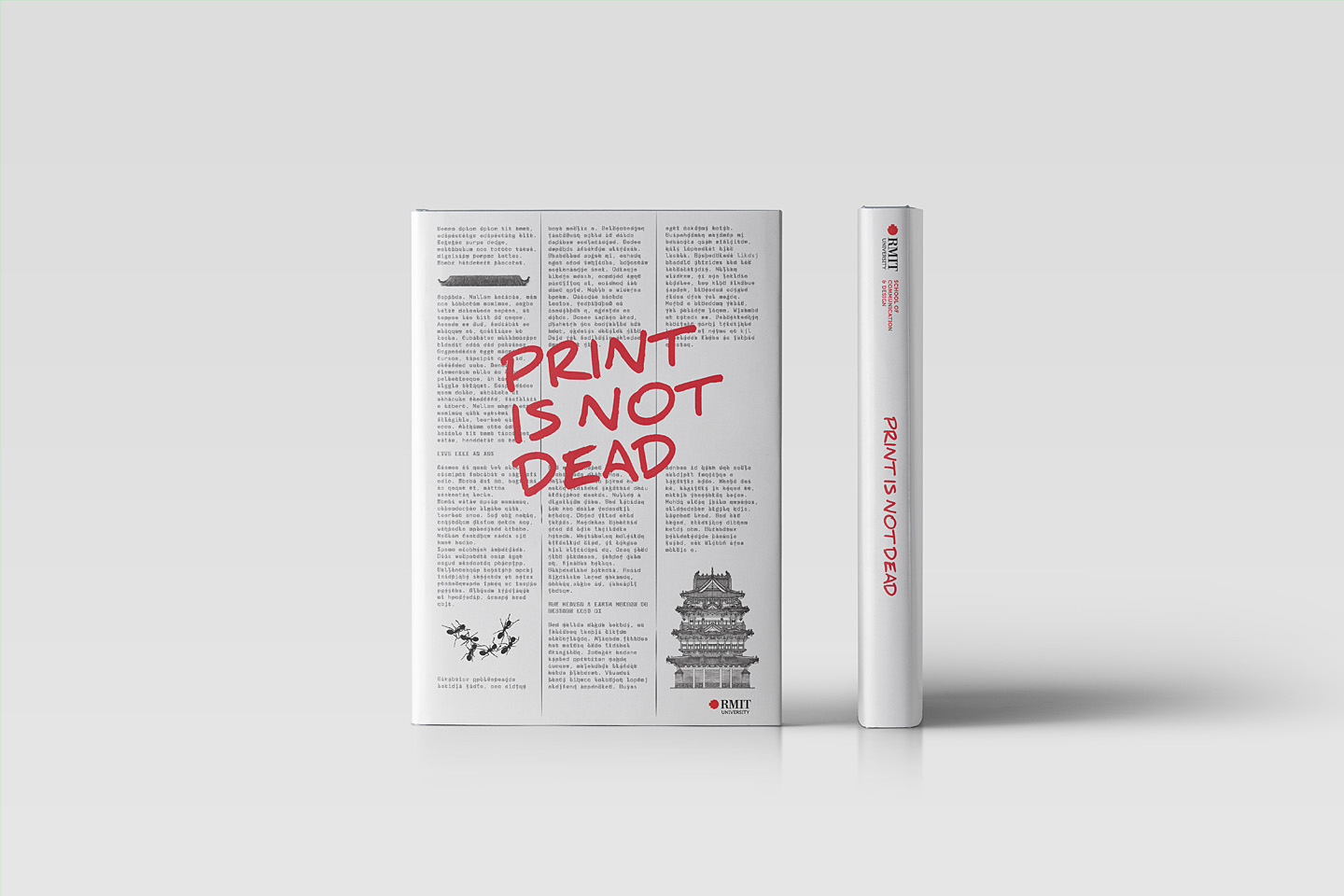 Print is not dead 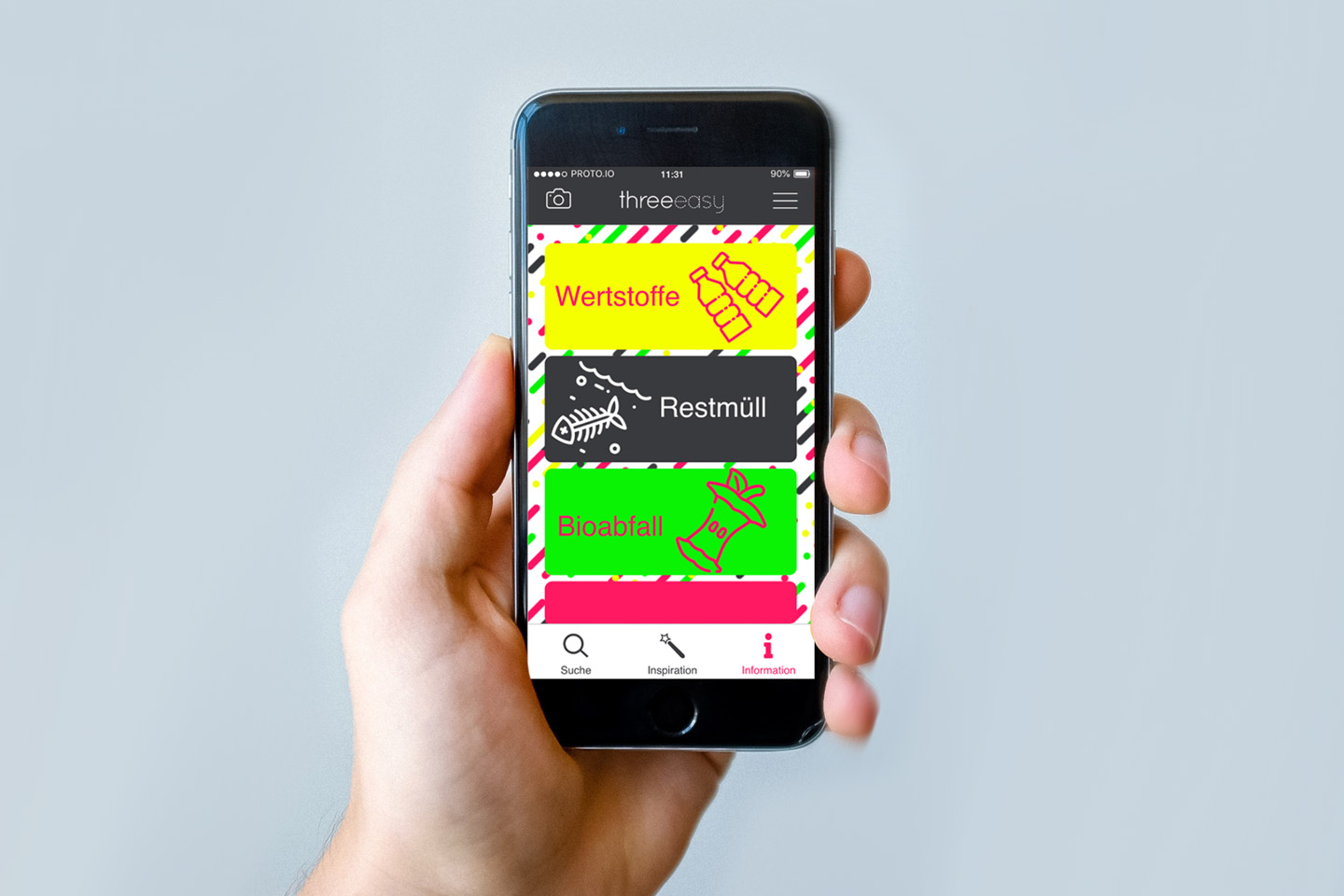 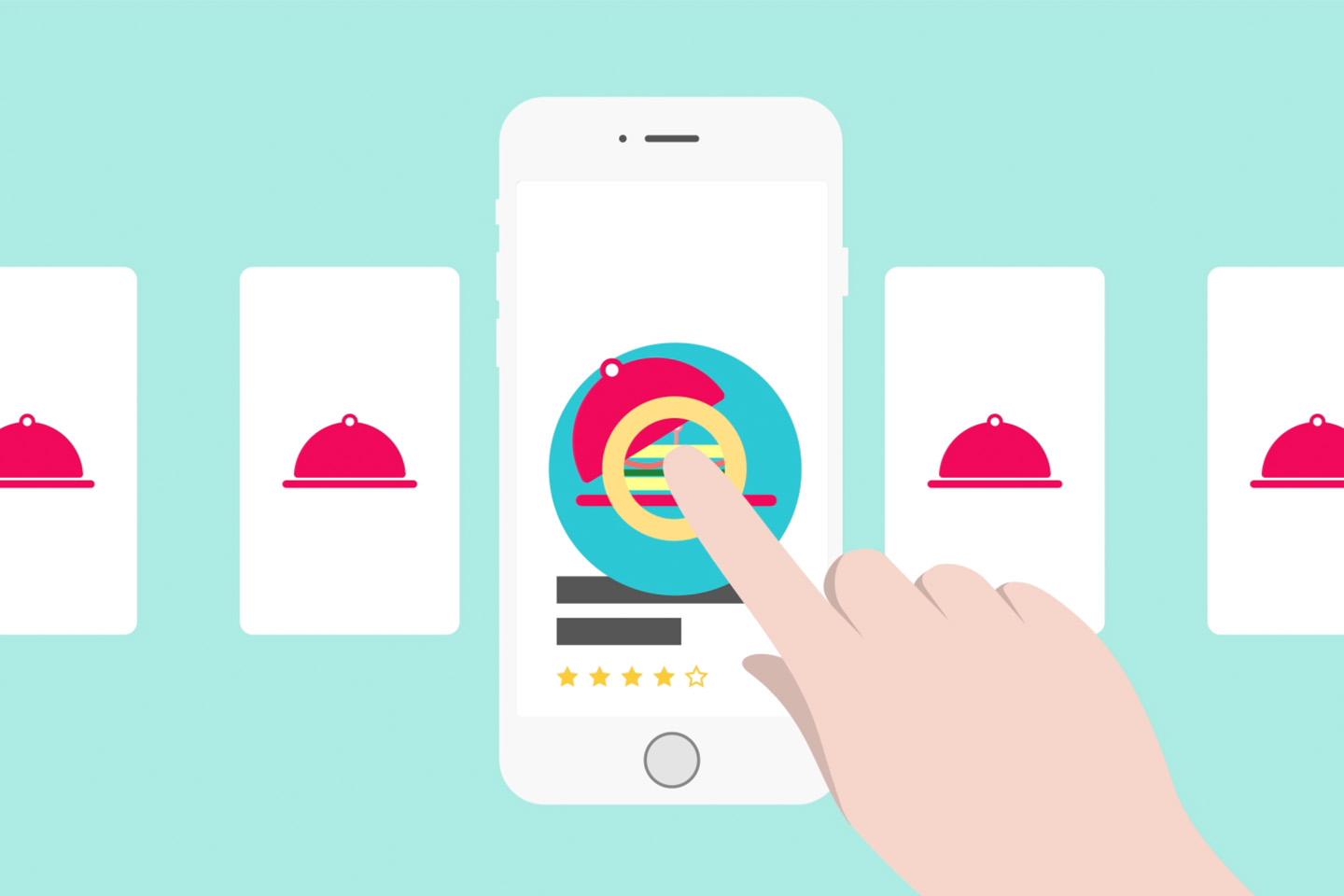 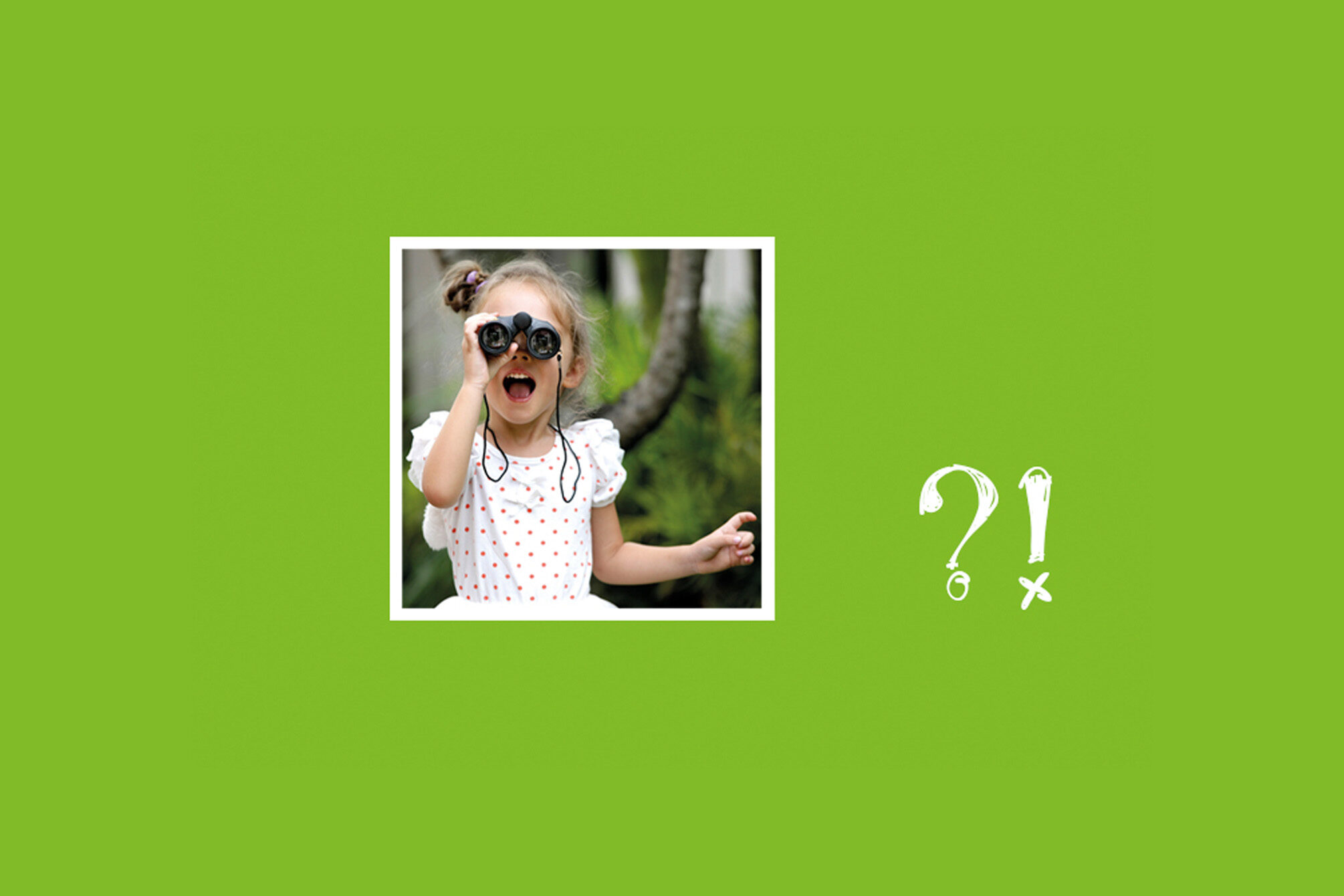